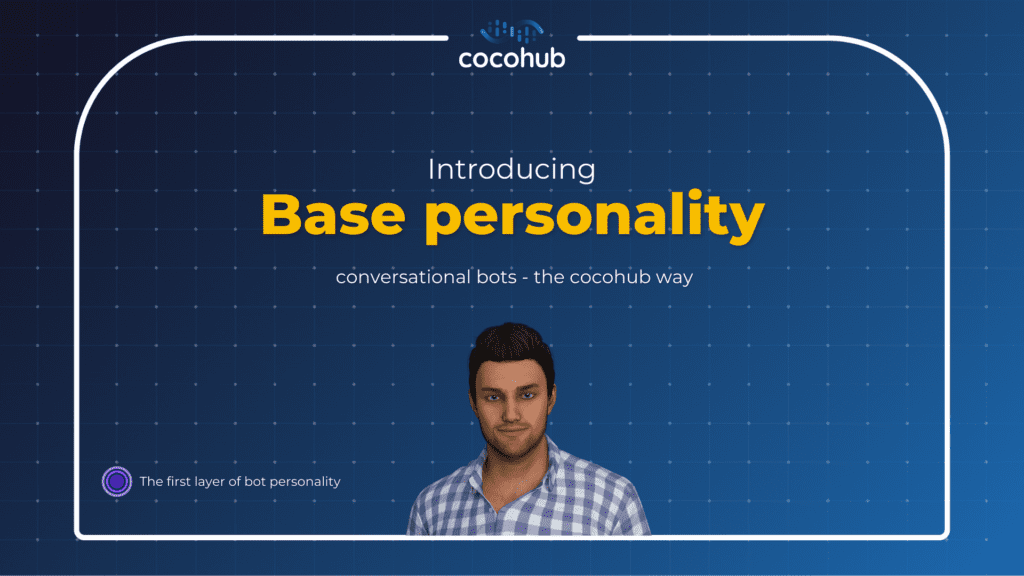 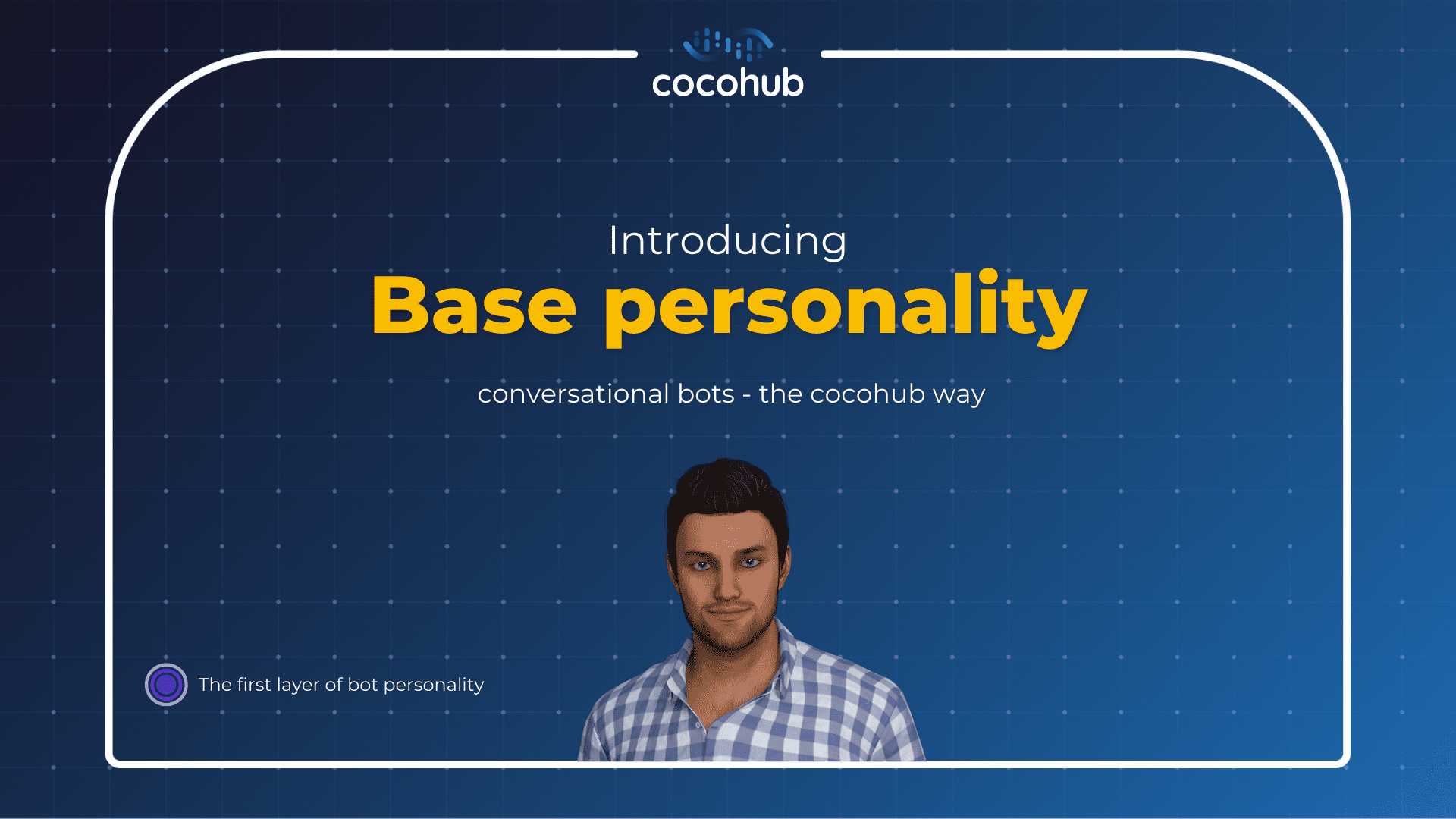 Conversational interfaces and chatbots have existed for a while now, and despite recent technological advancements in Conversational AI technology, the general perception about bots is that they just don’t understand. Or not intelligent enough.

This perception is based on several factors, but the most frequent is that most bots are only designed to answer a specific set of questions or perform a single action. Try it yourself – ask a chatbot, “What do you do for a living?”. It will likely fail miserably and send you to a human representative or ask you to leave your details and surrender.

This shouldn’t surprise anyone because building a true persona for a bot is one of the most complex tasks in the bot building process. As a result, and since lots of conversation designers don’t have a marketing or a copywriting background, that’s a task that most bot-building tools and bot-builders neglect.

Building a basic bot that can answer a few questions is one thing, but creating a bot that tries to express its opinion about almost everything without performing misdirection techniques, requires utterly different skills and tools.

How to create your bot personality in cocohub? |  Watch the video tutorial here

Taking Turns: How to design a great chatbot personality?

The base personality concept

Bot base personality makes your bot unique, and it is what creates a memorable conversation for your users. It defines how a bot should react to inputs that it was not directly designed to answer. Furthermore, it is a critical aspect when building a fully conversational bot. The bot cannot just ignore input or reply with some generic answer; Immediately, it hints to the user that the bot is “reading from the script”. So, when you genuinely want to create the impression of an intelligent bot, it is advised that the bot will always have a reasonable answer.

Bot personality is one of our most requested features. After all, our users want to create conversational bots that feel intelligent; However, they want to do it without writing all the possible conversation flows. Actually, it makes sense. Who can or wants to write hundreds or thousands of flows for every possible input?

How does it work

It is precisely where our new Base Persona component – or base personality – comes into play. With this base personality component, it’s a whole new game. You no longer need to think about what happens if your bot was not designed to react to a specific input. You just pick from the list of personalities we offer or create your own. Then, whenever there is no clear answer – the base persona will automatically kick in. It will answer based on the persona definition.

This capability puts the most advanced conversational AI technology in the hands of Cocohub users. With a single sentence, you have complete control over your bot’s base personality. As a result, you get a fully functional conversational bot that is personalized for you.

Want to try it yourself? Go on and have a conversation with one of our video bots. Jake is a 25 years old, Lakers fan who works at a bank, you can visit the following link: