Cocohub.ai wins “Pitch of the Year” competition in the Sports Tech Nation event 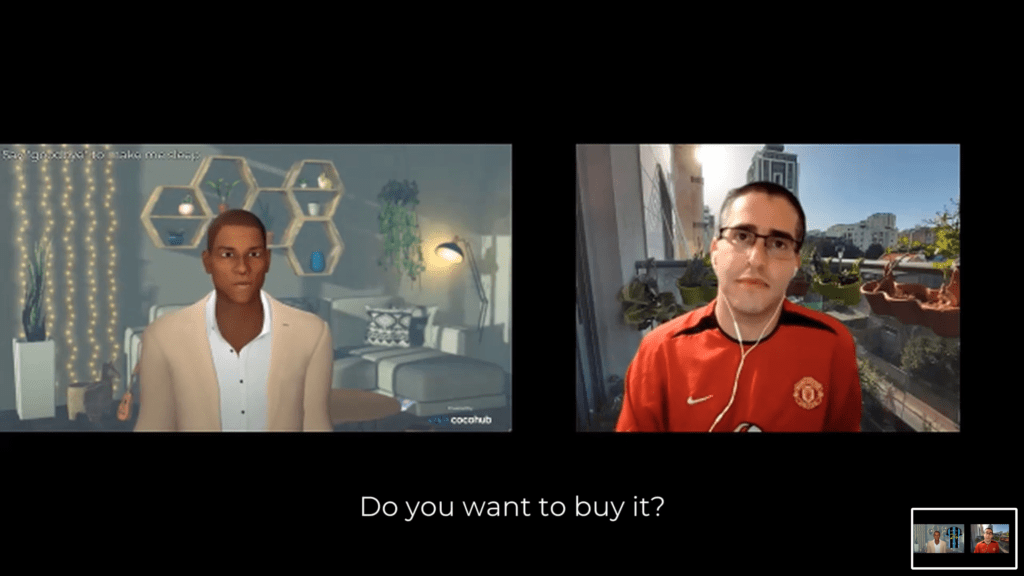 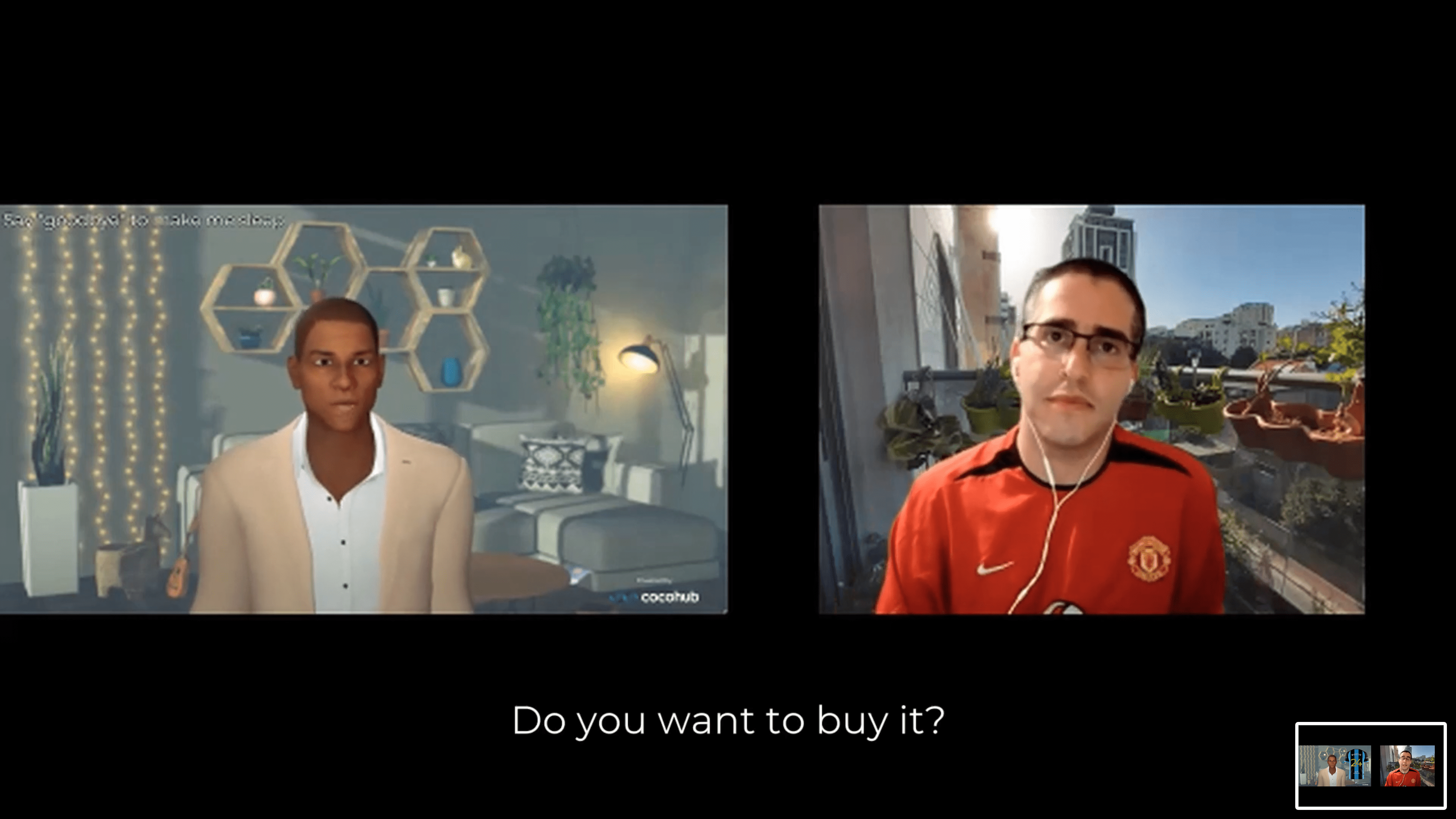 Athletes, coaches and general managers are too familiar with this pressure. In general, the media circles 24/7 around them, and the fans want answers. So, with all due respect, you can’t be available 24/7 for any fan in the world.

The Pitch of the Year winner of the Sports Tech Nation competition – organized by international sports innovation group Colosseum – is cocohub.ai, the award-winning no-code bot-building platform. Last week, Cocohub.ai overcame 250 global startups in various fields such as smart stadiums, fitness and wellness, injury prevention and esports. So how we did it? Apparently, with an innovative approach to fan engagement: using conversational video bots to connect clubs, athletes, and their fans.

Here at cocohub, we developed a first-of-its-kind ability to self-create a conversational video bot.

So after building, the bot can answer questions in real-time – over Zoom, Google Meet, Facetime, mobile apps and websites.

“The next big thing”

Cocohub, one of the world’s fastest growing bot-building platforms, already passed the 15K registered users. During the winning pitch, we presented a demonstration of a videobot in the mold of a star athlete, talking to a fan. The pitch of the year winner was announced during the Sports Tech Nation event. Among the thousands of registered viewers, there were guest speakers from the world’s biggest leagues.

“We believe that videobots are the next big thing”, said Yakir Buskilla, CEO and Co-founder of cocohub, following winning Colosseum’s Pitch of the Year. “It has lots of usabilities – for example in the education sector, where we already have several projects. However, in Fan Engagement, there are lots of opportunities. Particularly, an athlete, coach, or any other sports figure can be ‘reborn’ as an avatar. Using our templates, it can answer a wide range of questions, present new initiatives to the fans, get their insights about the club’s performance, and even sell merchandise. Ultimately, the goal is to make the connection between the club and the fans better – and more personal”.