Bots with an Agenda: How to humanize your chatbot 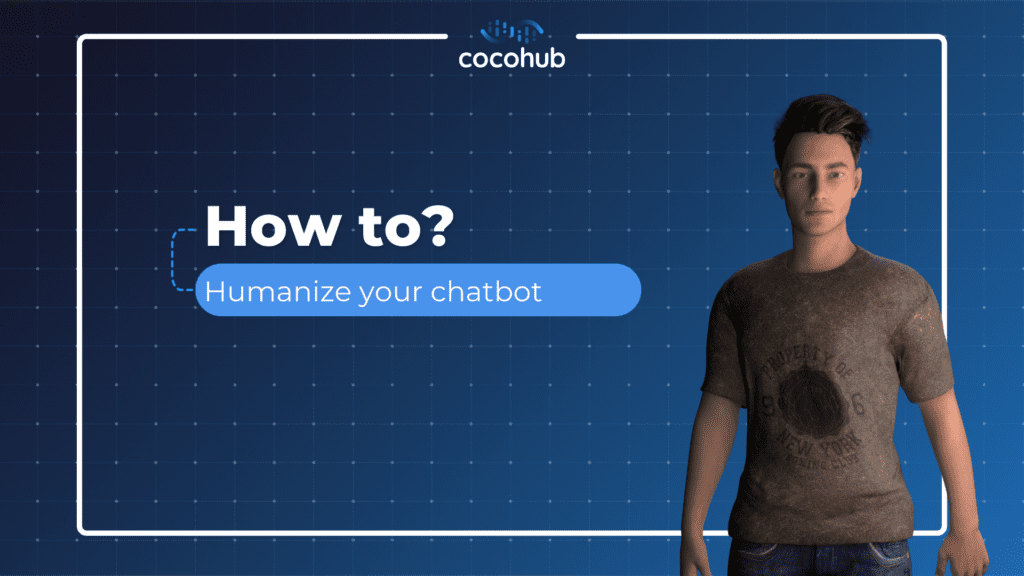 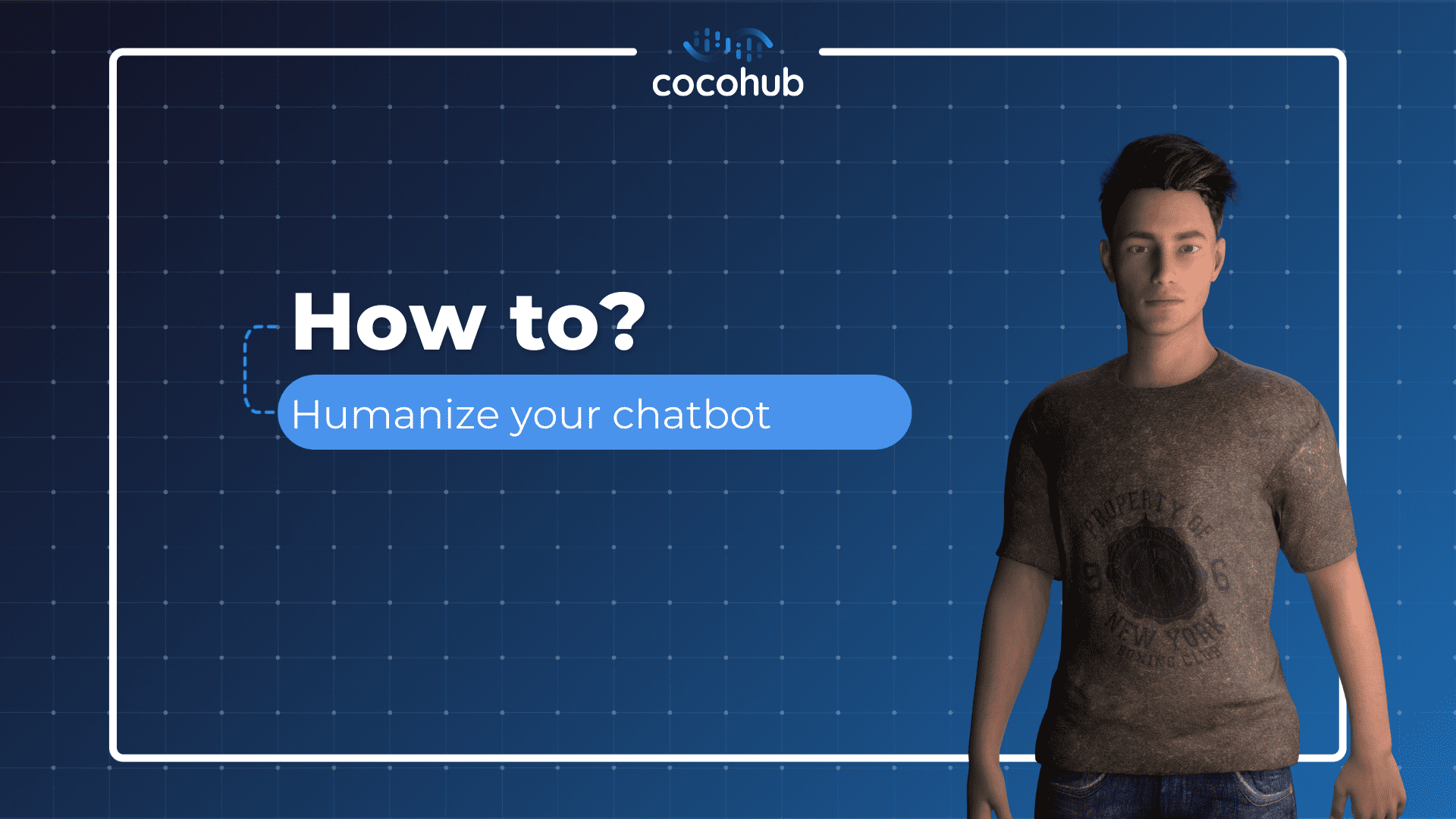 This short discussion is about Chat Bots (“chatbots”) and Voice Bots. Personally, I’ve been using the term “chatbot” to denote all conversational systems, text and voice. However, I recently came across the “chatbots” section of Fiverr, which included (literally) thousands of supposedly chatbot developers. A quick browse made it clear they are all text-based. In fact, the vast majority were not even text based – they were button based. Therefore, to avoid misunderstanding, I will hereinafter use the term “bot” for both text and voice. (Excluding buttons…)

In philosophy, the term “agent” is used to denote a being that has the ability to ACT. This action could be commanded, or be on behalf of someone else controlling the agent. The agent doesn’t necessarily initiate or decide on the need for action, but the agent is the one to carry it out.

Bots are often referred to as agents. Personal agents, sales agents, service agents. But even the bots that bear the suffix “agent” in their definition, often fail to carry out their mission. A prevalent exemplifying case is a website bot which pops up when a user reaches a homepage. The bot would often start with a prompt like “Hello, I’m Bottie, your friendly bot. How can I help you?” More often than not, a number of buttons will indicate some available choices, any deviation from which will result in misunderstanding. But even a good voice bot, at this point, will expect an indication on what the user actually wants. The bot is waiting for a question or instruction.

If the user plays along and picks one of the available options, all goes well. But sometimes the user has no clear agenda. Either they are bored, or they just finished doing what they came for and are in no rush to leave, or perhaps they’re looking for something that isn’t there. At this point, there is a lull in the conversation. The user does not ask or command anything the bot recognizes. This is where the bot’s agenda comes into the picture.

Bots are (usually) made to serve humans. But they are also made to imitate humans. Every human (in fact, every living thing) has an agenda. Things we want, prefer or need. Every action performed by a sentient agent (like a human) is somehow motivated. Motivated by the agent’s agenda. In order to have a humanlike personality, the bot needs to make an impression that it wants things. That it considers some things good, and some bad. It has an opinion, and most importantly, a purpose.

The bot’s agenda is not something you have to think or make up. The bot’s agenda is simply the reason it was built in the first place. Even the simplest FAQ bot sitting in the corner of a website page can be active and push its message every time it has a chance. Clearly, the bot’s TOP priority is to serve and please the user. But if the user is not clear about their needs, or the bot is unable to attend to their request, this is the bot’s great moment: an opportunity to peddle their goods; to sell what it was designed to sell; to fulfill its purpose: to pursue its agenda.

TELL ME ABOUT YOURSELF! OH, NEVERMIND

The bot’s agenda needn’t be very ambitious. A simple FAQ bot residing on a website, is deployed to help the user find their way in the site, get quick answers to simple questions and generally promote the organization it works for. Even the simplest bot must be equipped with a number of conversation lines that discuss the organization and promote whatever there is to promote. There is nothing sadder than a website bot confronted with the question “tell me about yourself”, responding with “I did not get that. Please rephrase your question”.

Every bot should have an agenda. Most of the time this agenda is no secret: A customer service bot needs to service customers and keep them happy; A personal companion should be witty and caring, doing it’s best to be interesting and prolong the convo. A sales bot should drive for a sale, and an entertainment bot must try to be amusing. In some cases the bot can have more than one agenda: It can be a website guide, but also try to sell a product, if the circumstances are right. In such cases, some of the bot’s agendas may not be known to the user, and may come into play only for qualified users.

A good bot should have a purpose, be clear with the user what this purpose is, and promote this purpose instead of mere fallback responses or error messages

Another reason every bot should have an agenda has to do with conversation design and suspension of disbelief. When talking with a good bot, the user should feel as if they are talking to a person, suspending their disbelief that it is. That is where good conversation design comes into play.

Something every human takes for granted when talking to another, is that the other person has motives. Things they care about. Things that make them tick. When a person engages in conversation with an interlocutor, be it a friend or a stranger, they take for granted that the other individual wants something. There is a reason for the dialog. Even a friendly small talk with a neighbor has a purpose: to keep a friendly relationship, to ask for a favor, or even to just leave a good impression. A person without motives is not really a person. To make the conversation flowing, a bot must convey the feeling that it also has preferences, priorities and opinions. It must have a purpose.